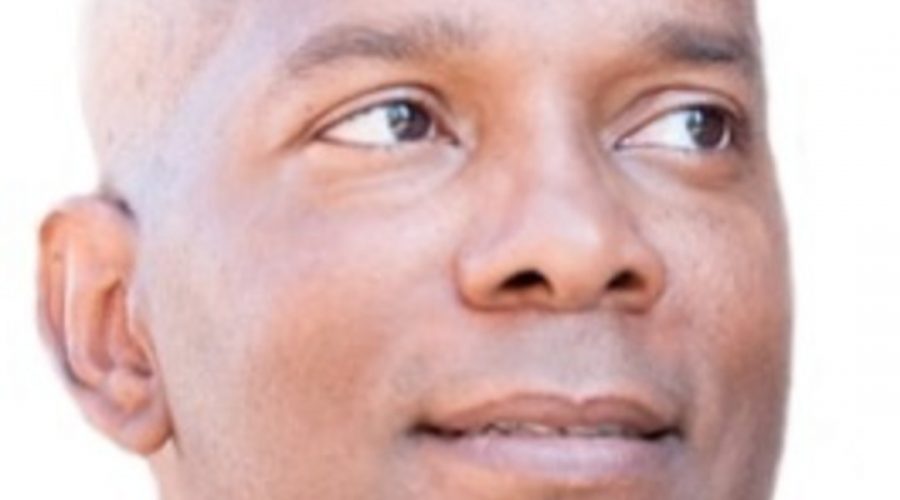 I just wanted to express my extreme gratitude to the tolerant citizens of Holland, which back in 1992 let me stay in this country, even though I didn’t speak the language, have a work permit nor did I have a residence permit. I was here illegally. I was homeless, and slept wherever I could.

When I didn’t have a warm place to sleep or grab a bite to eat, I slept on the streets. While some of you looked at me in disgust, the most of you helped me. The funny part is that I, much like the immigrants now, came from relative wealth. But for me, it was a choice, I risked nothing except that if caught and deported I would have never seen my beautiful daughter grow up. I came to Holland as a member of the United States Air Force. I could have gone home at any time. I come from a rich country, there is no war there.

I started working a job that was classified as “unschooled work”. I was assembling printers on a huge assembly line for 8 hours a day, working different shifts every week. We worked around the clock. Beside of me on the assembly line was a surgeon from Somalia and on the other side was a veterinarian. I can’t remember what country he was from. But all around me it looked like the UN was there, with almost every country represented. They too, were well educated but the language and culture made integrating into society a slow process. Ah, but we did the work must Dutch people didn’t want to do. Still, some of you were saying we were stealing your jobs.

I remembered we were talking in the break room and saying that they may have their jobs back as soon as we got on our feet. Many of the guys whom had worked there became successful here in Holland, and some went back to their own country to become successful once it was safe for them to return. The ones that stayed had children whom gained their Dutch citizenship by virtue of being born here. Ah, but the most of you, treated me with kindness and dignity and I kept getting better jobs. I remember getting a job in Amsterdam and there were skinheads protesting there and once again saying we were taking their jobs and benefits.

How Holland wasn’t going to be Holland by the year 2000. Some of you panicked, but most of you just laughed and told each other and me, not to worry. “ We are proud of our tolerance, and we won’t turn people away.” But now, the Dutch Revolution has started again, and this time it seems worse.

But it isn’t, there is just more press coverage. I feel totally Dutch, even though I am an American, and I understand some of the fear and the arguments that are used now to keep the immigrants out. But are the arguments really valid? We are talking about roughly 15,000 immigrants whom come from the upper middle class, whom have good educations and most of them speak English.

HHHHmm, that sounds very familiar. 15,000 people would fill up just a bit more than one-fourth of the Ajax Arena. Some of them will make a great contribution to society, much of them will blend in, and some will go back as soon as it is safe for them. How bad was the situation there, that they would leave their loved ones and lives behind and risk everything? Don’t worry, I will help them, because once, long ago, you wonderful tolerant citizens of Holland helped me. Now it is time for me to represent Holland and help them. I am but one, but together we are many.

Thank you Holland! I will make you proud of me. I am tolerant.

This website uses cookies to improve your experience while you navigate through the website. Out of these, the cookies that are categorized as necessary are stored on your browser as they are essential for the working of basic functionalities of the website. We also use third-party cookies that help us analyze and understand how you use this website. These cookies will be stored in your browser only with your consent. You also have the option to opt-out of these cookies. But opting out of some of these cookies may affect your browsing experience.
Necessary Altijd ingeschakeld
Necessary cookies are absolutely essential for the website to function properly. These cookies ensure basic functionalities and security features of the website, anonymously.
Functional
Functional cookies help to perform certain functionalities like sharing the content of the website on social media platforms, collect feedbacks, and other third-party features.
Performance
Performance cookies are used to understand and analyze the key performance indexes of the website which helps in delivering a better user experience for the visitors.
Analytics
Analytical cookies are used to understand how visitors interact with the website. These cookies help provide information on metrics the number of visitors, bounce rate, traffic source, etc.
Advertisement
Advertisement cookies are used to provide visitors with relevant ads and marketing campaigns. These cookies track visitors across websites and collect information to provide customized ads.
Others
Other uncategorized cookies are those that are being analyzed and have not been classified into a category as yet.
OPSLAAN & ACCEPTEREN